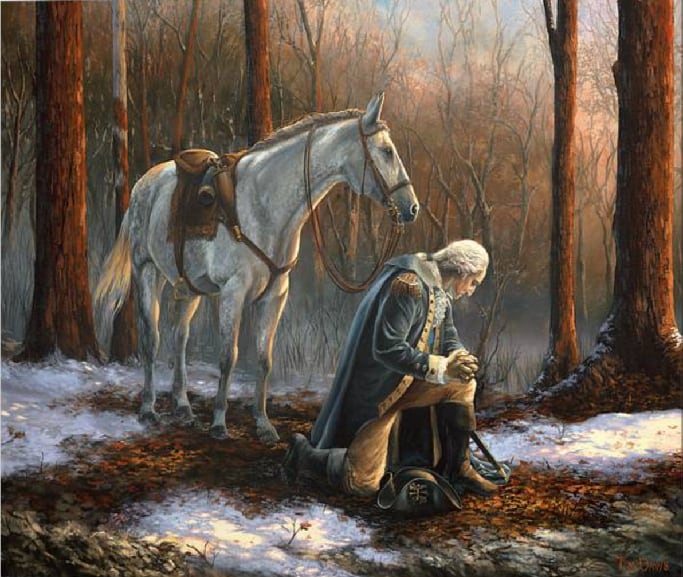 by Barbara McCaughey  •  I once saw someone demonstrate two types of surrender in body language. The first type had shoulders and head drooping forward, arms limp in the lap. The second type had arms, face, and palms up toward the sky. I thought, “The heart must open, and the arms create a funnel for spirit to enter.” When that happens, we’re guided and more comfortable living in the moment.

Think of surrender as a way of allowing space in your consciousness for the Divine to enter. You can gain a glimpse of what you truly are when you reflect your divine nature.

Letting go of the ego is an act of continuous courage. The self-conscious ego thinks it’s separate from its Creator, and from the creation. Ego wants to amass things, thoughts, and knowledge…and protect it all. Although the self-conscious ego experiences the ups and the downs of life’s drama, it’s afraid to let go. It’s not really sure what will happen when it surrenders to divine guidance.

But when we have the desire to start letting go, then we’re led to a way that helps us. For many of us, that way has been Kriya meditation, which allows us to live our lives more consciously. Norman Paulsen, founder of Sunburst, lived a life that was a beautiful demonstration of surrender. Life, Love, God, his autobiography describes Norm’s spiritual journey in detail. From the time he was a child, he desired to meet God, and this was strengthened when he met his teacher Paramahansa Yogananda, who taught him Kriya Yoga. 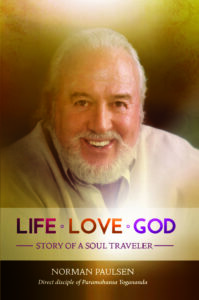 Later, Divine Mother revealed herself to Norm’s consciousness. He said that then his physical mind, self-conscious ego, and personality had to stand aside. It was his own pure Self that spoke directly to Divine Mother. As she promised, seven days later she returned and presented him to Divine Father.

Norm said he felt no fear. He was able to look within and see that he had no other desires. “There’s nothing else in this world that I want, only you. Only you, Lord!” It was the continuous practice of surrender that led him to that day.

Many years ago I was sitting in meditation; it was a very difficult time in my life. I was lamenting to Spirit, “I’ve got this challenge, and that challenge; what am I going to do?” The thoughts felt like a moving freight train. All of a sudden, it’s like the brakes were engaged. My mind was flooded with thoughts from Spirit, showing me all the blessings in my life—blessings I was ignoring.

I was left feeling, “With all that I’ve been given, how could I not fulfill my mission to be loving, and to keep surrendering to the Divine?”
Almighty Spirit,
Help me to be very present with You in this moment,
that I might see a glimpse of who I truly am.
Amen.