Receive the Consciousness of Christ 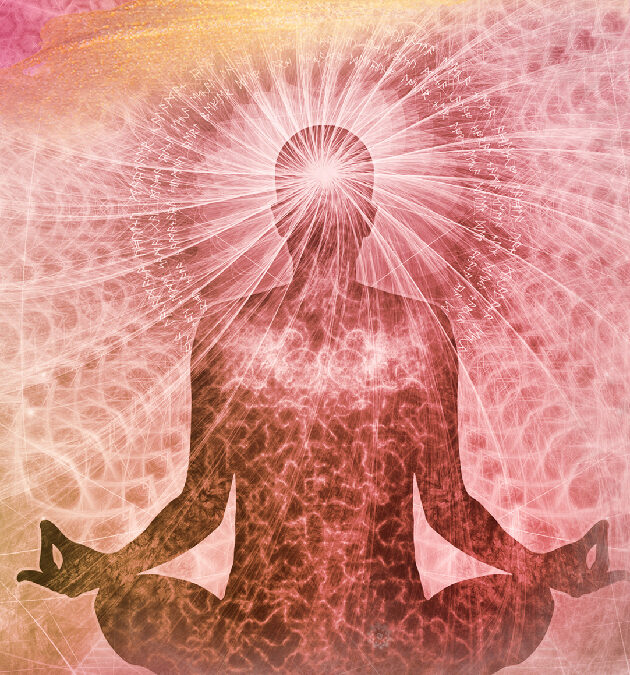 •  by Paramahansa Yogananda  •  There is a distinguishing difference of meaning between Jesus and Christ. His given name was Jesus; his honorific title was “Christ.” In his little human body called Jesus was born the vast Christ consciousness, the omniscient intelligence of God omnipresent in every part and particle of creation. This consciousness is the “only begotten Son of God” so designated because it is the sole perfect reflection in creation of the transcendental Absolute, Sprit or God the Father.

It was of that infinite consciousness, replete with the love and bliss of God, that Saint John spoke when he said: “As many as received him (the Christ consciousness), to them gave he power to become the sons of God. Thus according to Jesus’ own teaching as recorded by his most highly advanced apostle, John, all souls who become united with Christ consciousness by intuitive Self-realization are rightly called sons of God.”

A small cup cannot hold an ocean within itself. Likewise, the cup of human consciousness, limited by the physical and mental instrumentalities of material perceptions, cannot grasp the universal Christ consciousness, no matter how desirous one may be of doing so. By the definite science of meditation known for millenniums to the yogis and sages of India, and to Jesus, any seeker of God can enlarge the caliber of his consciousness to omniscience—to receive within himself the Universal Intelligence of God.

Christ did not go through the sublime drama of his life merely to provide sermon material for generations of preachers and their Sunday audiences, He lived, died, and was gloriously resurrected as an inspiration to others to live a divine life and attain in themselves his experiences of God and the afterlife. …My aim in offering to the world this spiritual interpretation of his words is to show how the Christ consciousness of Jesus can be brought back a second time into the souls of all who make the effort to receive it.