My Lessons In Perseverance 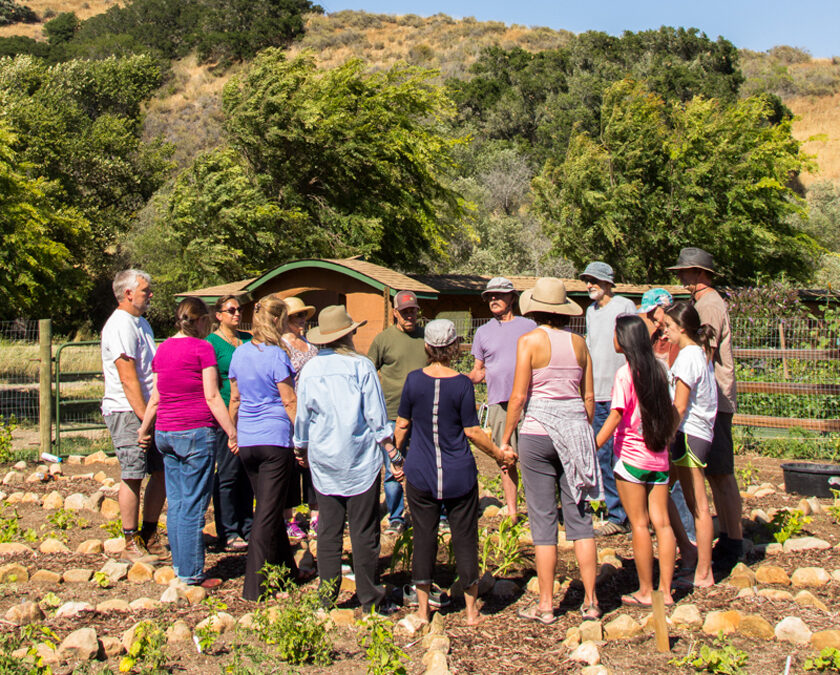 Valerie King  •  In Sunburst’s teachings, twelve aspects of spiritual energy (virtues) are identified, corresponding to the purest energy of the 12 astrological signs. As the year progresses, and the Sun moves through each sign, you may feel the 12 energies. You may also feel that you are being tested by that energy (virtue) of the current astrological month. The sign of Cancer, whose virtue is Perseverance, tells us, “Never give up!”

The spiritual path is a purification of our habits—thought, emotion, and action habits. Little by little, we chip away like a sculptor chips away at a great stone, and reveals a beautiful piece of art. That’s perseverance. Here’s a little story.

I joined Sunburst when I was 18, and soon after took karate, aspiring to earn a black belt. My teacher was wonderful, and I really enjoyed it. Karate was fun. I worked out really hard, and this was perfect for a young person.

After a few years, I’d gotten to brown belt. Then my regular day-to-day work became very intense with lots of long hours. I was getting really tired. On top of working at Sunburst’s warehouse, I was driving the employees’ bus (an old school bus) to and from work. That made my day even longer. Still, I was practicing karate three times a week.

One night at the end of driving the bus home to Sunburst’s property, I was thinking how tired I was. My thoughts were: “Maybe brown belt is good enough. I’ve gone pretty far, and gotten a lot out of it. Maybe that’s fine. I’m just so tired. I feel like I need some kind of break here.”

I brought the bus to a stop, and pulled the lever to open the door. Who was standing right there outside the door, but Norm (Sunburst’s Founder). His face was animated, saying, “Valerie, I am so happy you’re going to be a black belt. You’ll be the first black belt woman in Sunburst, and this is such a good energy….”

I just had to chuckle to myself. Norm was such an open channel for Spirit; it came right through. Spirit was saying, “Finish this. You set a goal; finish it!”

While growing up, I’d often gotten really excited about starting something, but never quite finished it. So I needed to learn how to finish things. Perseverance was important for my spiritual growth.

Sometimes someone’s words really resonate in you, and you know it’s right from Spirit. That’s how they were to me from Norm, and what made him a teacher for me—words that strike me to the bottom of my soul.

Yet, at times we are persevering in manifesting our dreams in a way that’s no longer useful. The cycle is over; it’s time to let that go, and move on.

From almost the time Sunburst started, we had a “common fund” economic system in which we pooled our money; if we needed a coat or shoes, we talked to whoever was administrating the money. This worked pretty well, as long as we were young and didn’t have children. But once people married and had children, it became very difficult; expenses outgrew income. We tried all kinds of different ways to make it work, but were just getting farther and farther into debt.

At that time, my husband and I were in charge of administrating the funds. We would have a certain amount of money we could allot each week, and then a BIG list of requests. “What are we going to cut here?” we’d ask ourselves. It was very difficult, but Jonathan and I were hanging onto this system; we felt it was really important.

Finally, one day Norm came and sat down with us. He said, “You know, I think it’s time to let go of this financial system.”

It was then we realized that the dream we didn’t want to give up on was the dream of keeping Sunburst alive and thriving. But, Sunburst wasn’t ever a financial system, or a social system. It’s a community that came together to build Spiritual consciousness individually and collectively so that the energy would reverberate through the world. I realized I’d been holding onto
an outer thing, when it was really the inner thing that needed to be maintained.

Each sign with its virtue, has a corresponding virtue and sign across the zodiac; they balance each other. The virtue of perseverance (in Cancer) faces the opposite virtue, temperance (in Capricorn). It’s wise to temper our perseverance.

“What are we really holding onto? What is the real dream, and is this the best way to accomplish it?”