Be a Star — Befriend Aquarius 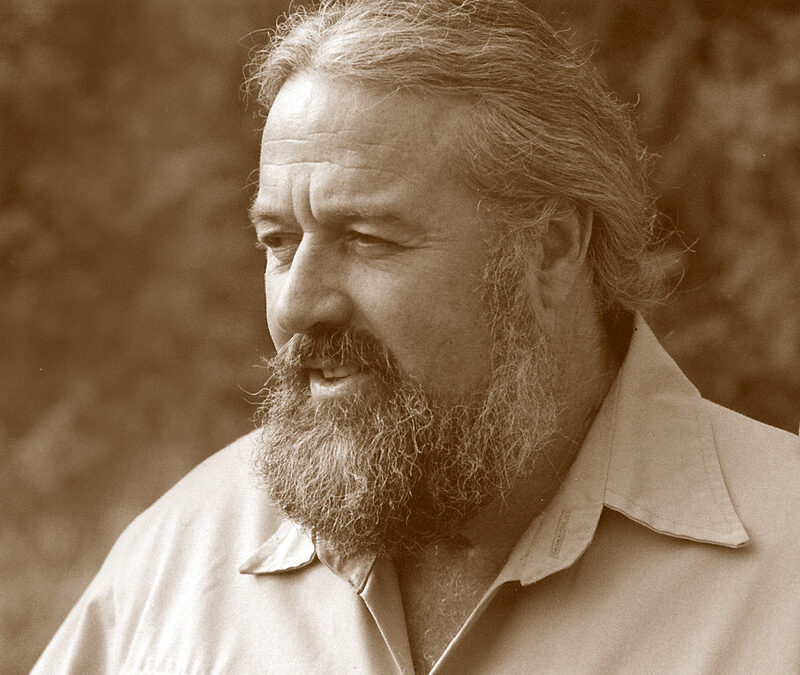 The founder of Sunburst, Norman Paulsen, was born during Aquarius. His birthday is February 3. Aquarius is the Sun sign for January 20 to February 18. It is called “the Water Bearer” because, as a friend to all, it pours forth the humanitarian spirit.

Inventive and unique in nature, Aquarius is a Fixed Air Sign. It is steadfast in its ideas—fixed in that it never gives up on what it believes is right. When Norm Paulsen introduced the concept of associating virtues with zodiac signs, he attributed Charity to Aquarius.

The planet associated with this sign is the rather eccentric Uranus. In Sunburst’s early days one of Norm’s favorite quotes was from a 1967 music album called “The Zodiac,” by Mort Garson.  “In the friendly opal light of Uranus, all men can blend yet still be what they are.”

We are all children of the same Divine Mother and Father. Norm urged us to see that Divine light of Spirit in each other. That is the true charity by which we can uplift friends, family and all of humanity.

“The Zodiac, Aquarius” complete lyrics:
Four, four hundred or four thousand dreams may decay into indigo dust that covers Aquarius and still the voice will say ‘love’
Go, be, but forget no one
Weak, strong – all belong
In the friendly opal light of Uranus all men can blend yet still be what they are. 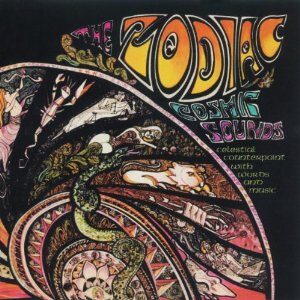