A Holy Week of Celebrations 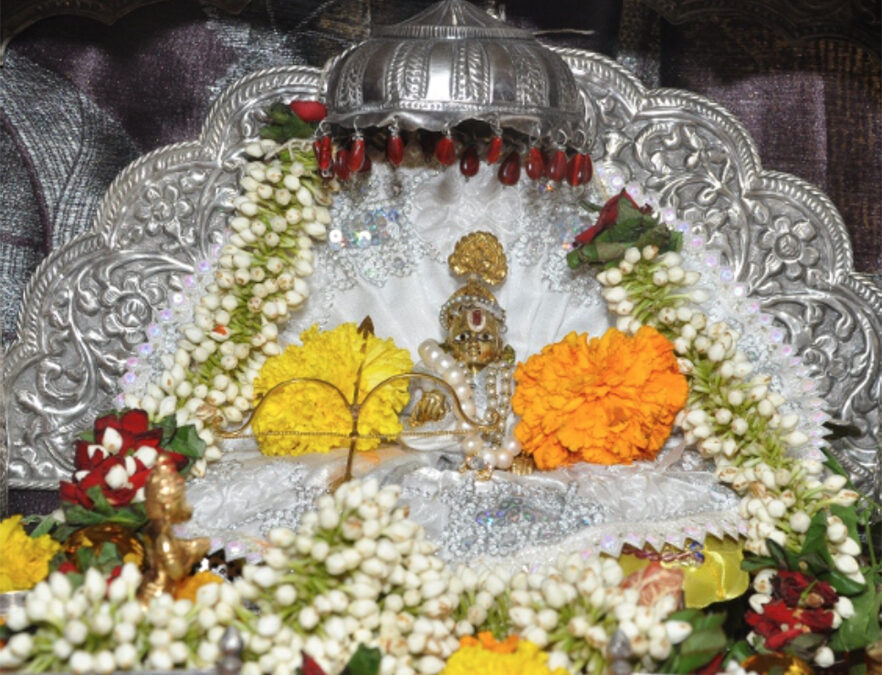 This weekend is shared by many religious communities as an important time of traditional celebration. Since Sunburst is non-denominational and honors all the world’s great religions, let’s learn about and honor the high points of their celebrations in this season.

Culminating in fireworks, Hindus celebrate Rama Navami festival, which is focused on morality, especially Loyalty. Some go on pilgrimage to sacred sites. After fasting, most Hindus clean and decorate their houses with flowers and other items that might honor the birth of Lord Rama. Image above is  “Baby Rama”. The virtues and life of this avatar are recorded in the Ramayana, a story of the battle between good (personified by Rama) and evil (personified by Ravana).

Ravana was a brahmin (priest); he was a great scholar who wrote numerous works on scriptural philosophy. He was powerful, dynamic, and beautiful in appearance. As the brilliant, handsome king of Lanka, he had everything one would need to be happy and peaceful. Yet, he was arrogant, egoistic, greedy and lustful. His insatiable desires led him to crave more and more power, more and more money, and more and more ladies to fulfill his every whim.

Bhagwan Rama’s heart overflowed with divinity, love, generosity, humility, and a sense of duty. Ravana’s heart, in contrast, was filled with avarice, hatred, and egoism. Under Bhagwan Rama’s divine touch, the animals became his devotees and his divine helpers. Under Ravana’s touch, even humans became animals.

Followers of Judaism celebrate Passover, also called Pesach for 7 or 8 days. In the Bible, Passover marks the Exodus of the Children of Israel from Egyptian slavery, when God “passed over” the houses of the Israelites during the last of the ten plagues. It is traditional for Jewish families to gather on the first night of Passover for a special dinner called a seder. The table is set with the finest china and silverware to reflect the importance of the meal. During this symbolic meal with its traditional foods, the story of the Exodus from Egypt is retold using a special text called the Haggadah.

During the rise of Nazi persecution and terror, in 1939, American Rabbi Philip R. Alstat  spoke about the power of the Passover story: It is this Faith, born of racial experience and wisdom, which gives the oppressed the strength to outlive the oppressors and to endure until the day of ultimate triumph when we shall be brought forth from bondage unto freedom, from sorrow unto joy, from mourning unto festivity, from darkness unto great light, and from servitude unto redemption.

In Christianity, the celebration of Good Friday finds its roots in the Jewish feast of Passover, the evening on which Jesus was crucified as the Passover Lamb. Preceding Good Friday is Palm Sunday, commemorating Jesus’ triumphal entry into Jerusalem. According to the Gospels, the Christed Jesus rode on a donkey into Jerusalem, and the celebrating people there laid down their cloaks and small branches of trees in front of him, singing part of Psalm 118: 25–26 – Blessed is He who comes in the name of the Lord. We bless you from the house of the Lord.

The symbolism of the donkey may refer to the Eastern tradition that it is an animal of peace, unlike the horse which is the animal of war. A king would have ridden a horse when he was bent on war, and ridden a donkey to symbolize his arrival in peace. Jesus’ entry to Jerusalem would have thus symbolized his entry as the Prince of Peace, not as a war-waging king.

Painting: “Flevit super illam” (Latin: “He wept over it.”); by Enrique Simonet, 1892. In Luke 19:41 as Jesus approaches Jerusalem, he looks at the city and weeps over it, foretelling his coming Passion and the suffering that awaits the city in the events of the destruction of the Second Temple.