Wake UP, Wise UP, Grow UP, Show UP 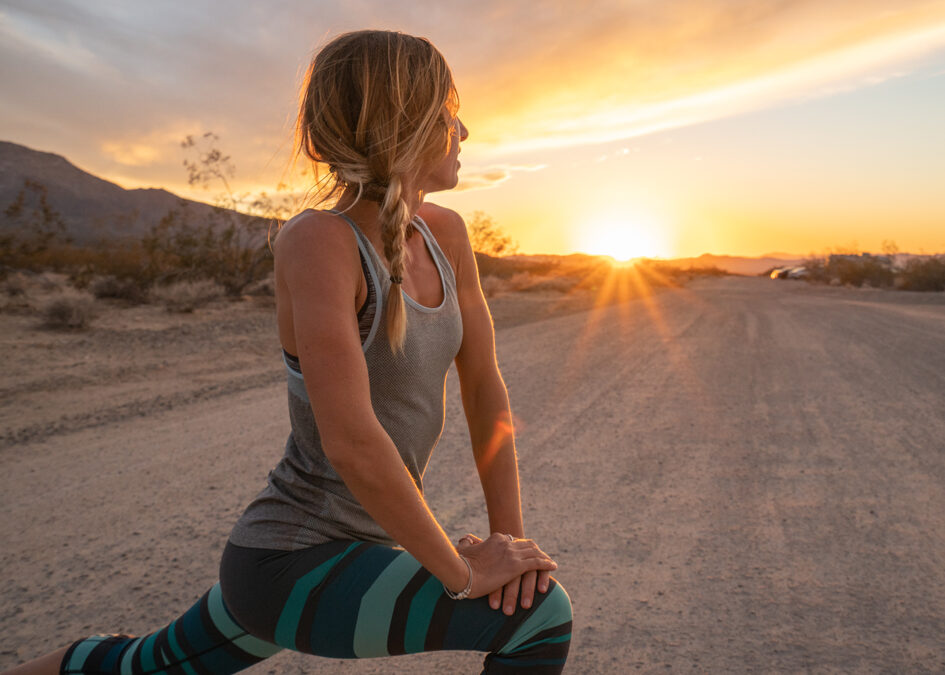 Join the UP-wising — Wake UP, Wise UP, Grow UP, Show UP

by Swami Beyondananda  •  Now as you know, there are two kinds of mystics in the world: the optimystics and the pessimystics. The pessimystics tell us “the sky is falling!” The optimystics say, “No… it only looks that way, because we are ascending.”

Personally, I am an optimystic realist. While many look at the world situation and declare the glass 95 percent empty, I take the opposite position. To me, it’s 5 percent full!

There are those who say a journey of a thousand miles begins with a single step, while others swear by the 12-step. So here’s a compromise — four simple steps to make sure we step out in the right direction, mathematically guaranteed to work three times faster than 12-step.

These four steps that will take us from children of God to adults of God are… Wake Up… Wise Up… Grow Up… Show Up.

First step, Wake Up Laughing. As the ancient Foo Ling Masters who achieved Cosmic Comic Consciousness came to realize, life is a joke… but God is laughing with us, not at us. The Creator is watching the Comedy Channel, and we are what’s on. Yes, the world is in serious condition – largely because of our conditioning to be serious. So instead of having gravity bring us down, we can choose to have levity lift us up. Hearty laughter makes us go completely out of our head, and puts us right in the heart. And that brings us to Step Two.

Second step, Wise Up Loving. To counterbalance all the challenges of being human, we were given the power of love, the universal solvent. You have a problem? Dissolve it in a warm solution of love. Through the power of love, we can metabolize the BS (Belief Systems) we mistake for reality. And the good news is, love is more powerful than fear. How do I know? You ever hear anyone singing, All You Need Is Fear?

Third step, Grow Up Giving. Each of us has been given a special gift just for entering — so you are already a winner! We are the Creator’s creation created to create, so what are we waiting for? The more of our gifts we give, the more we grow upward. I suggest making a “bucket list” of all the undertakings you wish to undertake before being overtaken by the undertaker. And then undertake… and over-give, and you can’t grow wrong.

And finally, Show Up Living. Show up for the Greatest Show On Earth… it’s better than reality TV… it’s reality! A once-in-a-lifetime world win adventure show, where the whole world can win. It’s the Hero’s Journey with One Big Hero…the Human Race.

I’ve said it before, and it certainly applies now. If you don’t like the current programming, turn off your TV and tell-a-vision instead. So, I will tell my vision. I see it now. The Timeless Times headline that reads: “How Did The Human Race Turn Out? They won. They Achieved Oneness and Won.”