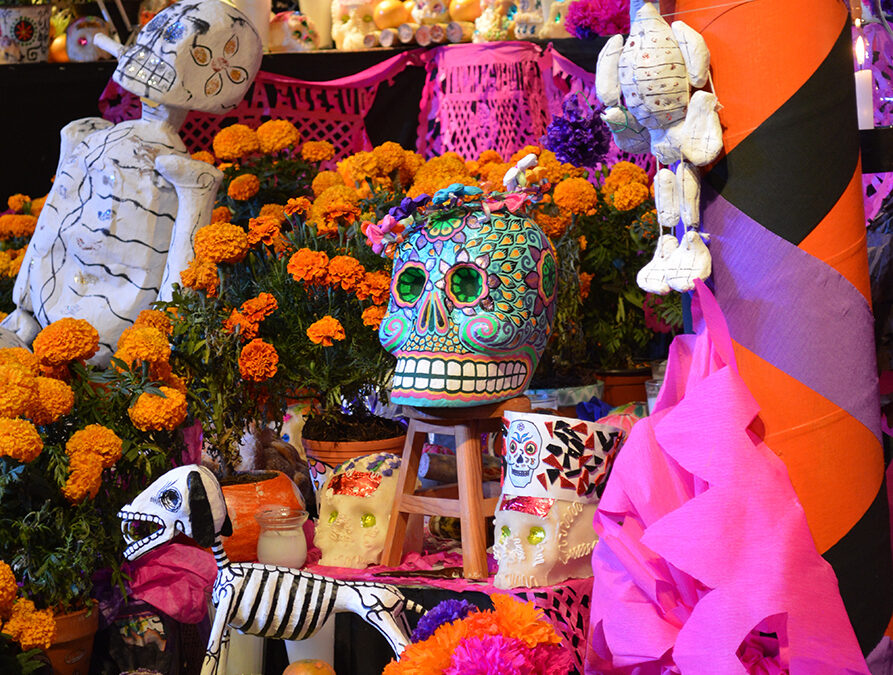 The Wisdom of Owls •  by Sunburst Founder, Normal Paulsen  •

In my evening meditation, I prayed that divine Mother and Father inspire me anew, to put me on my feet and let me move forward. I was awakened in my sleep by that brilliant light of Christ that I have beheld for so long.

Just outside my room I heard the hoot of an owl three times. Divine Spirit whispered, “Do you hear?” 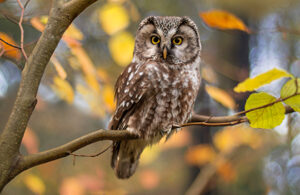 The voice of Spirit continued, “The wisdom of the owl is with you.”

I was then made aware, as the owl hooted again three times, that it was a male. I asked “Where is his mate?”

No sooner had I said this than I heard further off the hoot of his mate, three times. I realized that divine Spirit Mother and Father were using the owls to communicate their presence and love to me.

These wonderful manifestations come to each of us from Spirit as we persist in our meditations. The kingdom of heaven is spread upon the face of the Earth if we can pause long enough to observe it.

Why This World  •  by Paramahansa Yogananda  •

Don’t depend on death to liberate you from your imperfections. You are exactly the same after death as you were before. Nothing changes; you only give up the body.

If you are a thief or a liar or a cheater before death, you don’t become an angel merely by dying. If such were possible, then let us all go and jump in the ocean now and become angels at once! Whatever you have made of yourself thus far, so will you be hereafter. And when you reincarnate, you will bring that same nature with you.

To change, you have to make the effort. This world is the place to do it.